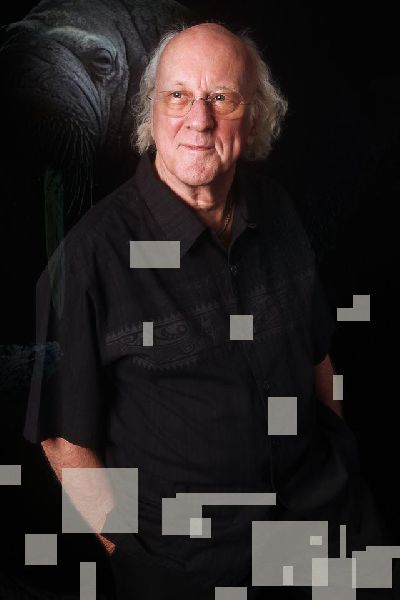 A Note on Guy Jean’s Work

There are poets with history, and poets without history, Marina Tsvetaeva famously wrote. For some poets, history is not just a dream from which they are trying to wake, but a background against which they see their dreams crystallizing into something more—the landscape of myth.

Guy Jean was brought up in northeastern New Brunswick, also called the Acadian Peninsula. Jean’s geographic location is crucial to mention in this foreword because of the history of Acadia, an early 17th century French colony. After years of struggle between the French and British, the Treaty of Utrecht formally ceded Acadian territory to the British, who demanded that the Acadians sign an oath of unconditional loyalty to the Crown. After their refusal to do so, the British (primarily British colonialists from Massachusetts), committed what historian John Mack Faragher calls the first genocide by deporting 75% of the Acadian population, devastating Acadia. Not only the population, but also the rich culture, of Acadia went into exile.

Guy Jean describes the experience of being a member of the first generation to rediscover Acadian heritage: “In the sixties, through the field work of ethnologists, we discovered the richness of [Acadian] popular oral tradition which up till then was looked upon as inferior” by educational institutions. “And suddenly we discovered a folklore truculent with daily life, local lore linked to universal legends and songs handed down from generation to generation rich in 17th century tavern songs and music going back to the troubadours.” His generation’s re-discovery of Acadian culture in the 1960s was not only a discovery of a local lore, but also the realization “that our spoken language was not a dialect… but linked to 17th century French and therefore a valid language for literature. We could write in our own language!”

His first book of poems, «Paroles d’Acadie et d’après», was the expression of that language and environment—there’s some of the “ease” of the tradition of the troubadour in Jean’s poems. At the same time, Jean’s work is a break-away from traditional Acadian poetry in form and content—his poetry contains a dash of French surrealism, its freedom from traditional French forms such as the Alexandrine. In many of his prose poems, one senses a certain linkage to the Rimbaud line in French poetics, and also to Henri Michaux.

Perhaps most striking in terms of content, there is a sense of violence lurking in the background of these poems. In fact, Jean has spent a decade seriously studying the effects of violence, particularly the phenomenon of male violence and also violence as expressed in pogroms, wars and genocide, and the poems on the subject, in his book called «Du sang sur les astilbes» took him fifteen years to complete.

What is of interest in his work is how present the violence and dislocation of the not-so-distant past seems to be, and yet how veiled it is.

A fence. As far as the eye can see. A fence.

And, we meet the traveling gypsy, who roams through the city streets, sets fire to his loved one’s apartment.

Why? Because his mourning ploughs the winter. Because there is a coolness, a loss of sight. As far as the eye can see.

We have lost ourselves in a metaphor, in a winter’s nucleus at the end of a finger.

Between earth and us, a paper of rice.

In the end, after having read and translated his work for years, we appreciate Jean’s work for the beautiful, haunting lyricism one might find in an expatriate’s journal, the joy and dislocation of being freed from one’s roots, as well as the deeply felt connections to the past; both the charming, light air of French poetics, and also the grief of the Acadian past, its myth, an old loss. That coolness. The loss of sight. As far as the eye can see.